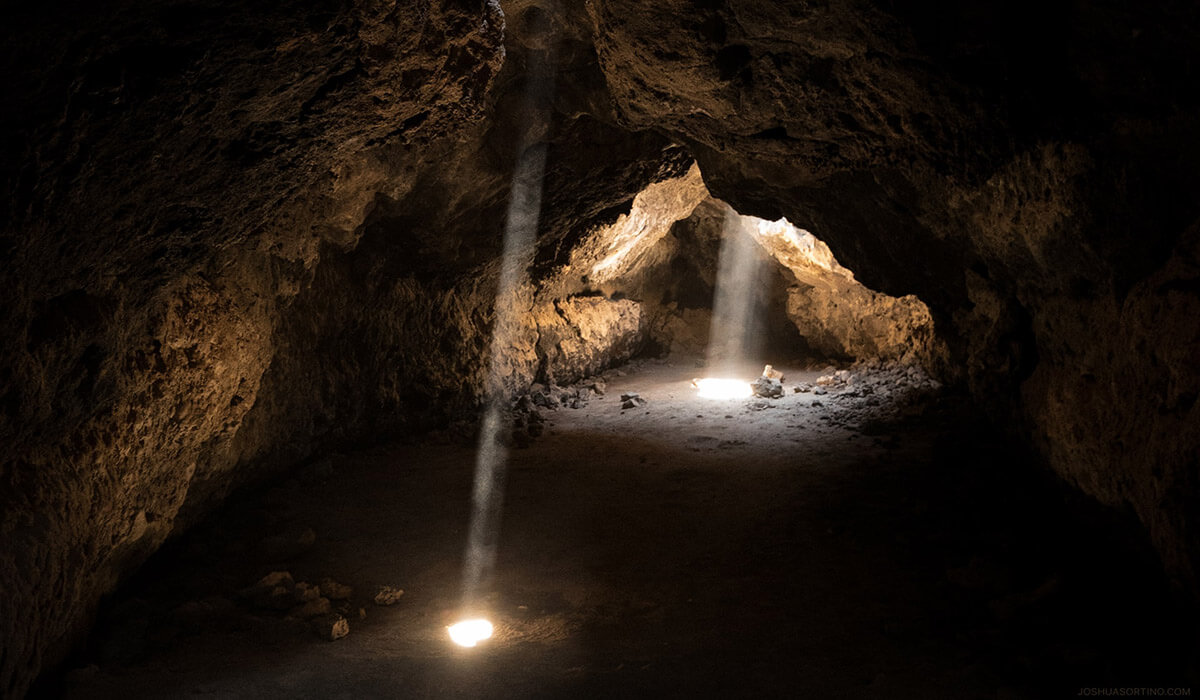 As today we begin the First Sunday of Advent, the first Sunday of our new Church year, we note that there is much in common between this Sunday and New Year’s Day, January 1st. Both focus on time and how we spend it. Today, then, let us focus on time in two ways: – 1. how best to use the time left to us to prepare for our death, and 2. how best to use the time remaining to prepare for the Second Coming of Jesus when, at the end of all time, he will return to repair, transform, and complete our world.

Both kinds of waiting involve the same kind of effort, the effort to be watchful, on the alert, and living in the light of God. This effort is mentioned in all three bible readings today. In our First Reading from Isaiah, we hear it put this way: ‘O House of Jacob, come, let us walk in the light of the Lord.’ In the Second Reading Paul writes to the Romans: ‘Brothers and Sisters! You know “the time” has come: you must wake up now … let us give up all the things we prefer to do under cover of the dark; let us arm ourselves and appear in the light.’ In the gospel Jesus says to his followers: ‘Stay awake, because … [I am] coming at an hour you do not expect.’

‘Walking in the light of the Lord’ includes longing for peace, praying for peace, and working for peace. Isaiah was writing about eight hundred years before Christ, when his people and their lands had been smashed by the Assyrians. They were tempted to surrender, to just let their conqueror take over their country. But Isaiah tells them that this path is not the way to take. Put aside your plans for a military solution, he advises, connect yourselves once again to God, and revive your trust in God. Have nothing at all to do with war. On the contrary, take the sure path to peace and prosperity. So, hammer your swords into ploughshares and your spears into sickles, and turn the battlefields around you into the garden of God. Then, as a nation at peace, become a light of hope to all the people surrounding you.

What about us? In a world still marked by conflict, war, and terror, how can we live out God’s vision of light, peace, and love for the world? We will indeed hammer our swords into ploughshares this Advent season by e.g.:
removing violent words from our speech;
not watching violent movies and television shows;
encouraging children to avoid computer games involving the destruction of life and property;
being reconciled with anyone we’ve been fighting, and with anyone from whom we’ve become estranged;
praying for the wisdom to become peacemakers and reconcilers wherever we find anger, resentment, or hatred; praying for the healing and recovery of innocent civilians suffering the sadness, grief, death, and destruction stemming from so much violence, most recently in Myanmar and Ukraine; giving our support to individuals and groups working for sincere and lasting reconciliation with our aboriginal brothers and sisters, and to those working for just outcomes for refugees and asylum-seekers.

Paul names drunkenness and sexual misbehaviour as things that happen ‘under the cover of darkness’. What was happening in social life in Paul’s time is still happening today. So, over the weeks leading up to Christmas, you and I may need to be on our guard against getting drawn into the excess, madness, and irresponsibility, that happen sometimes at Christmas parties.

Jesus uses the image of a sudden, unexpected home invasion, to say that his ‘second coming’ to earth at the end of time will be just as sudden and just as unexpected. Even though two thousand years have passed since he first taught this, his warning remains real and relevant. ‘Stay awake,’ he is still saying, ‘seize the day, be ready, be prepared, by living in the light of my teachings. I am heading your way, even though you know neither the day nor the hour.’ Sound advice from Jesus, surely, for meeting our Saviour, whenever and wherever he comes for us! 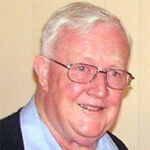