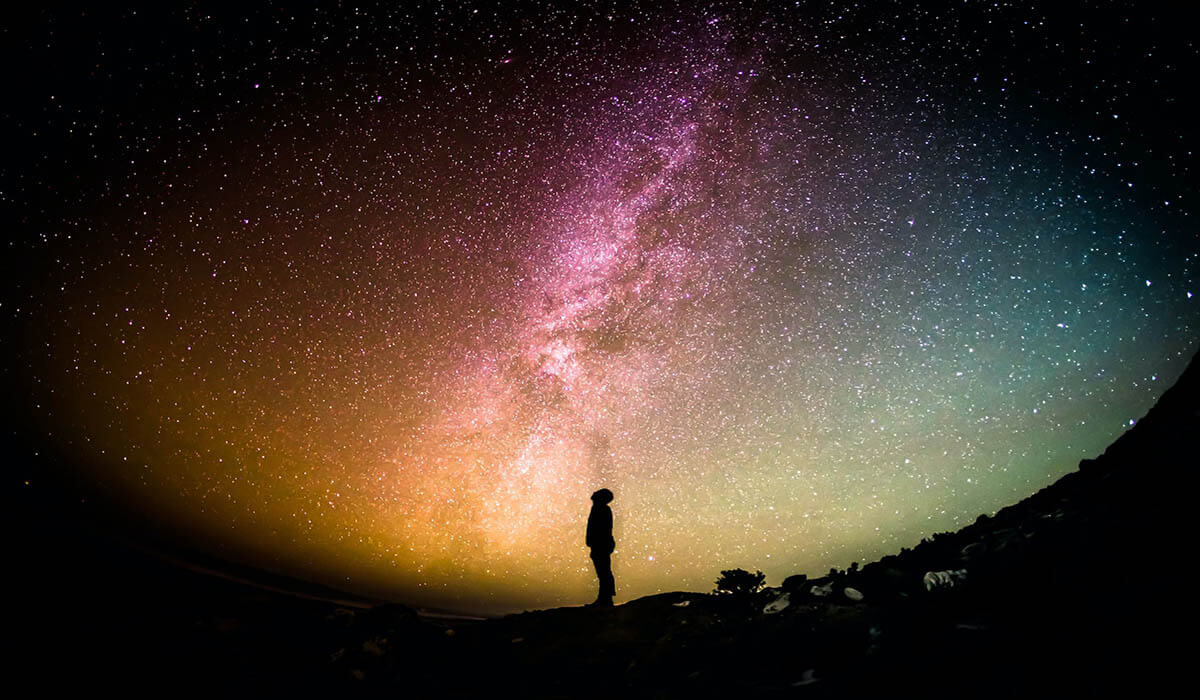 A city-slicker, born and bred, I recall being awestruck the first time I really gazed into the night-skies away from the bright lights.  To Thomas Berry: “The universe, the solar system, and planet earth in themselves and in their evolutionary emergence constitute for the human community the primary revelation of that ultimate mystery whence all things emerge into being”.

In this passionate and lyrical introduction to Ephesians, Paul effectively tells us that, even before the universe happened, before a single cell appeared and divided, before the aeons of evolution that followed, we were chosen by that Ultimate Mystery, to be Her/His children, to be part of the plan to bring the whole of creation together in Christ.

In the early chapters, Paul invites the Ephesians to see what God has done and to reflect upon the graces they had received since receiving Christ.  In the later chapters, he seems to be asking them to live in such a way that their oneness in Christ would become real in their life together.

Paul does not want us to run off, without careful thought, all guns blazing (pardon the metaphor), but to reflect upon God’s word, to discern what God would want in a particular situation and then to take action in pursuit of God’s dream. This way of Seeing, Judging and Acting is the heart of contemporary Catholic Social Justice Teaching.

By comparison with the warmth of Paul’s letter, in Luke’s Gospel today, Jesus gives the Pharisees a real shellacking over the heavy burdens they place upon the poor to comply with their self-serving interpretations of the Law.  Jesus wants His followers us to judge each situation on its merits, not rigidly to apply harmful, set rules to given situations, irrespective of the harm they might cause.

Much to mull over!

Brian has been married to Kathleen for 48 years and they have 4 children and 7 grandchildren. For many years he worked with offenders and later with victims of crime.  Earlier, he was a registered nurse and, in his salad days, he was a Passionist student. He is involved in the Terrey Hills community, where he is a Passionist Companion.