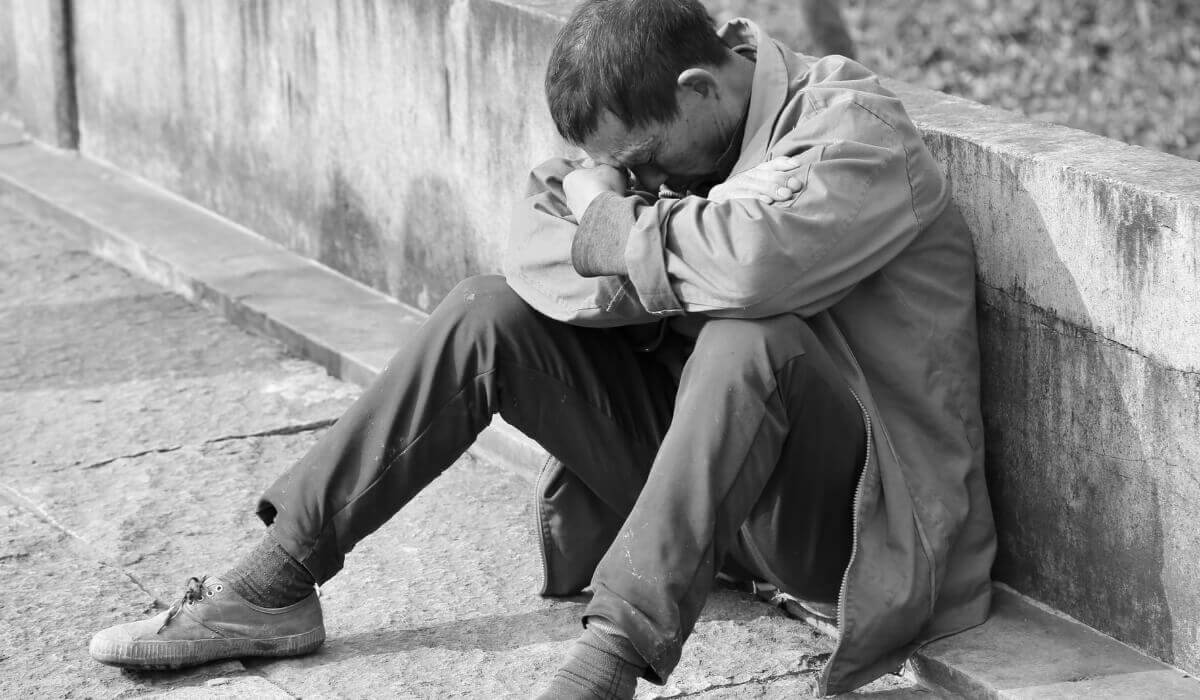 Western doctors are beginning to discover the advantage of a holistic approach to healing, including physical and psychological. This was how people understood sin, sickness and healing in Biblical times. The common belief was that sin created sickness. We might remember the question the disciples asked Jesus when they encountered a blind man. “Teacher, they asked, “Was this man blind because of his own sin, or the sin of his parents?” (John 9:2) It was a common belief that disabilities and sufferings were related to the sin of a person or his or her parents. The descendants of an illegitimate child continued to carry this sin  for ten generations!

This thinking made it clear that if a sin could be forgiven, then healing would follow, or that if a person was healed, the sin that caused the wound or suffering was forgiven.

The trouble was, that only God could forgive sin!  The creation of a sacrificial system, meant that atonement could be achieved through expiation rites (acts that promised to extinguish the guilt associated with sin). As well as this, special feasts such as Yom Kippur served like our penitential rites today, to experience God’s pardon from sin.

Jesus assured people that their loving and merciful God is always seeking to forgive sin. When Jesus said, “Your sins are forgiven” he removed any reason for the paralytic man to remain paralysed. When the religious leaders began to debate his authority to do this, Jesus simply asked which is easier – that this man’s sins can be forgiven, or that he can walk. Of course the sin and healing were related, so once the paralytic man received the assurance that his sin was forgiven he could get up and walk.