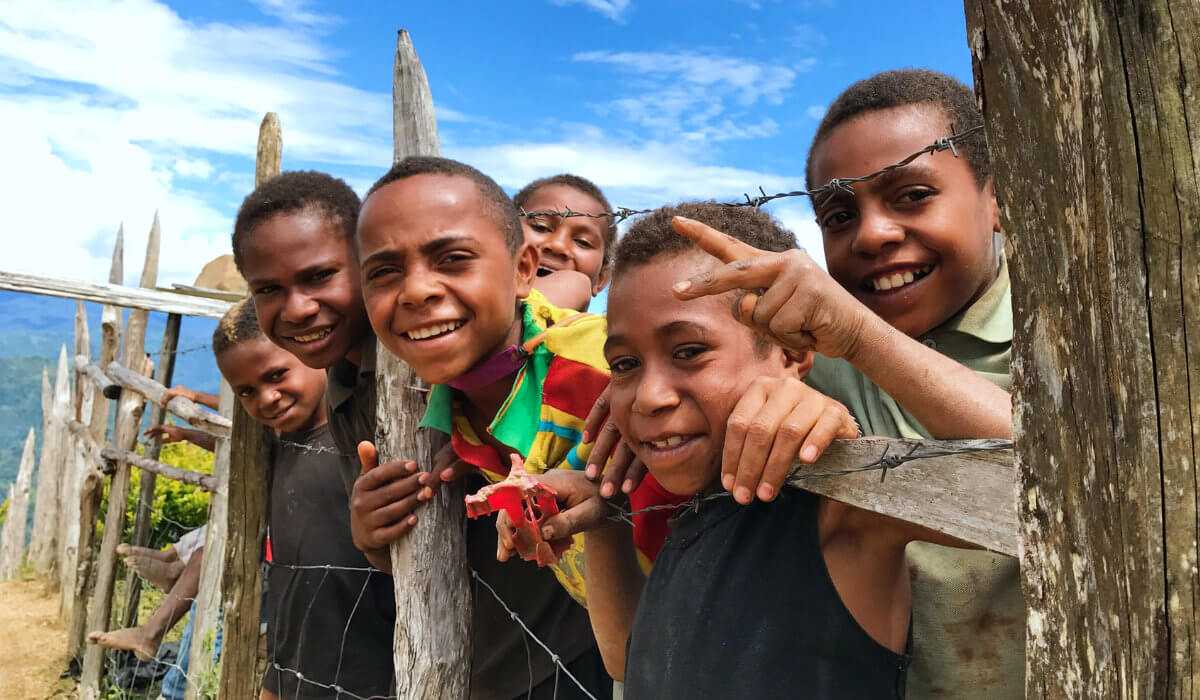 Today, God makes a beautiful promise in the face of our unfaithfulness. “How could I give you up” God says to Hosea who is struggling with his unfaithful wife.

In the gospel Jesus sends the apostles on their mission: “You received without charge, give now without charge.” Be generous, not niggardly in your reaction to life and the people you meet.

Today is the feast of Blessed Peter To’ Rot, martyred on the island of Rakunai, Papua New Guinea in World War 2.  Peter was an extraordinary man. His parents were still new to the Catholic faith. But they treasured it and gave Peter the chance for education. He grew to love Jesus and wanted to give his life helping his brothers and sisters live lives faithful to the way of life that Jesus offered.

Blessed Peter reminds us that holiness comes in all shapes and sizes. He was young. He was a husband, a family man, a teacher and a protector of the sanctity of marriage.  He and his wife Paula had a good marriage. They prayed together morning and night to make Christ the centre of their marriage.

War came to the Pacific as the Japanese invaded the island of Rakunai. All foreign missionaries were imprisoned. Layman Peter, trained as a catechist, became the unofficial “pastor” of the parish. He taught the people quietly, baptized babies and converts, he visited the sick, led the people in Sunday prayer or “Lotu” and secretly took the Eucharist to the priests in prison.

The Japanese restricted religious services and soon forbade them altogether. The invaders thought they could wean the people off their Christian ways by bringing back polygamy. Peter remembered his Christian training. He spoke up and objected. He was arrested and held in a cave in Spring 1945.

When his wife and mother came to visit, he told them that a Japanese doctor was coming to visit, but he was not sick. He suspected a trick. So he asked Paula to bring his good clothes—he wanted to be ready to meet God.

The doctor arrived and gave Peter an injection. Peter started to convulse, the doctor covered his mouth, and the soldiers held him down till he suffocated. The next morning the guards acted surprised to find Peter dead. They said he had died of an infection, but the crowd that attended Peter’s funeral knew the truth: Peter was a martyr for the faith.

Let us thank God that holiness now has a Melanesian face. We pray that he will soon be named Saint Peter To’ Rot – model of faithfulness and generous love. May the rest of the Church learn from the example of his life.

Fr.Kevin Dance CP is the vicar of the St.Brigid’s retreat Marrickville. He is very actively involved in ministries locally and Passionist International which he served as the executive director many years.